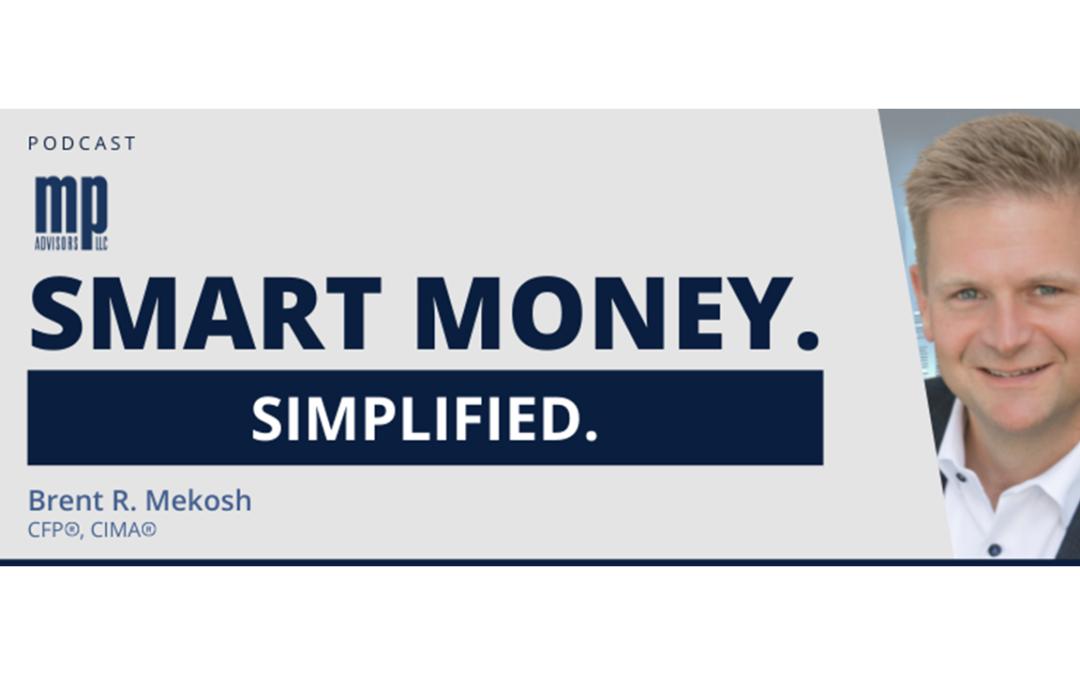 We’ve all seen or heard of at least one rogue artificial intelligence movie, where the main character rises and stops the machines from taking over or destroying humanity.

But the reality of the technology is a little different from the silver screen.

In this episode, Brent Mekosh sits down with the founder and president of Fantasy, David Martin. David shares his experience in the digital world, what current AI looks and acts like and what the future holds for the technology.

He also reveals the importance of a democratic system established to maintain the morality and ethics of technology and the value of including such aspects in future advanced AI technologies.

David Martin is the president and founder of Fantasy. Fantasy is a human-centered product innovation team that ships premium products and ecosystems for the world’s biggest.

Since launching the company in 1999, David has worked with some of the world’s most important companies, including Netflix, X-Box, Google, Facebook, Twitter, Spotify, MTV Ford, Samsung, Tinder, and masterclass. 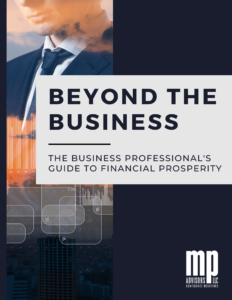 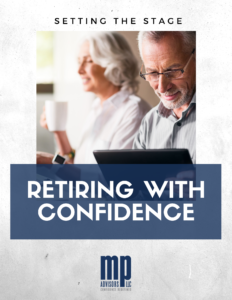